The Heart of AWS: Our Sections

Sections are the foundation of AWS: these locally-based groups shape the continued strength and advancement of our global organization and the welding industry in general.

Review the list of upcoming AWS Section meetings below, and make plans to join in on any you are interested in participating in. 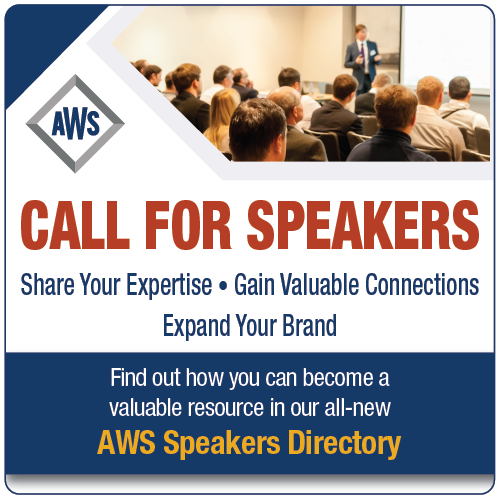 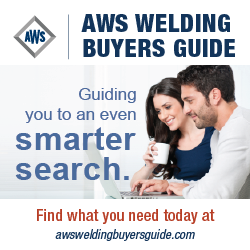 Your membership in AWS arms you with the latest industry news and intelligence, valuable networking connections and comprehensive educational resources that can fast-track your career. 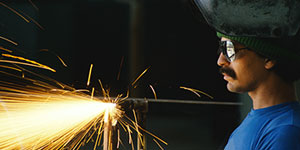 AWS helps you do your job even better, faster and more accurately. Join 70,000 welding industry professionals who are staying ahead of new changes and developments, as well as enjoying dozens of member-only benefits offered by the world’s leading materials joining organization. 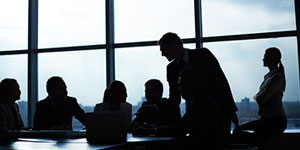 Each of our five corporate membership levels include the most relevant resources, learning tools and benefits geared to your specific company or institution needs. 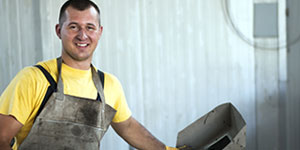 AWS knows that students are our industry’s future and provides every aspiring welding professional with a variety of unparalleled resources and opportunities at deeply-discounted Student Membership rates.