Help Us Preserve the History of Welding!

The D. Fred Bovie Library and Museum is the American Welding Society’s premier attraction for welding history and memorabilia.  Established in 2001, it pays tribute to the industry’s many innovations and accomplishments.  Visitors can learn about the impact that our industry has made on the country and on the world.

Who was D. Fred Bovie? 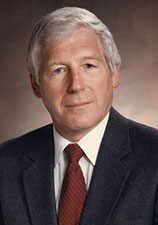 David “Fred” Frederick Bovie had a very decorated career in the welding industry. An Ohio native, he earned his undergraduate degree from The Ohio State University in 1953. While attending Ohio State, he was involved in ROTC and served in the United States Air Force as a Lieutenant for 2 years after graduating. He earned his Master’s degree in Business Administration from the University of Chicago.

Bovie began his career as an application engineer in the Gas and Welding Unit at Airco. Over the next 27 years, he held a variety of marketing and operating management roles at the company. He eventually became the Vice President and General Manager for Airco’s arc equipment and filler metal business.

In 1980, Bovie started working for Alloy Rods Corp in York, PA. He was the company’s President and CEO until he and a colleague bought it and sold it to The ESAB Group, Inc. In 1988, he became President and CEO of ESAB’s North American Subsidiary; he remained in that role until his retirement.

Inside the Library & Museum

The D. Fred Bovie Library and Museum is filled with all sorts of welding memorabilia. The library has welding standards, publications and textbooks from as early as 1919. The museum has welding equipment and coupons from various decades; it also features various awards presented to the Society or its members.

Whether you’ve been a welder for 30 years or a student who is just getting started, the D. Fred Bovie Library and Museum is great place to experience our industry’s rich and wonderful history. 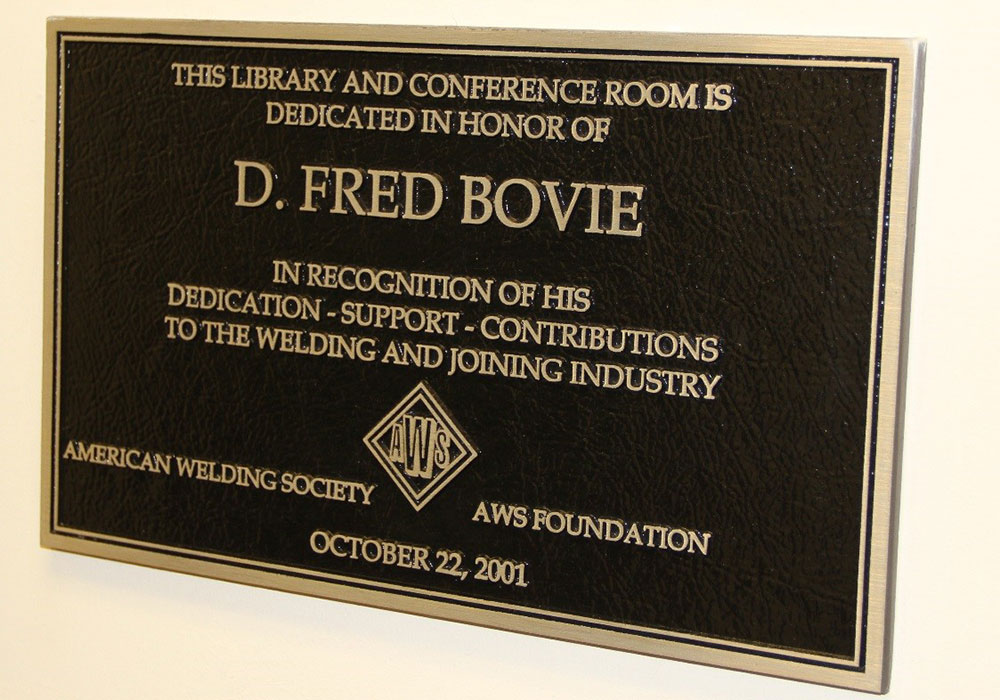 This commemorative plaque is proudly displayed outside of the D. Fred Bovie Library and Museum. It marks the day when the library and museum was first opened in Bovie’s honor. 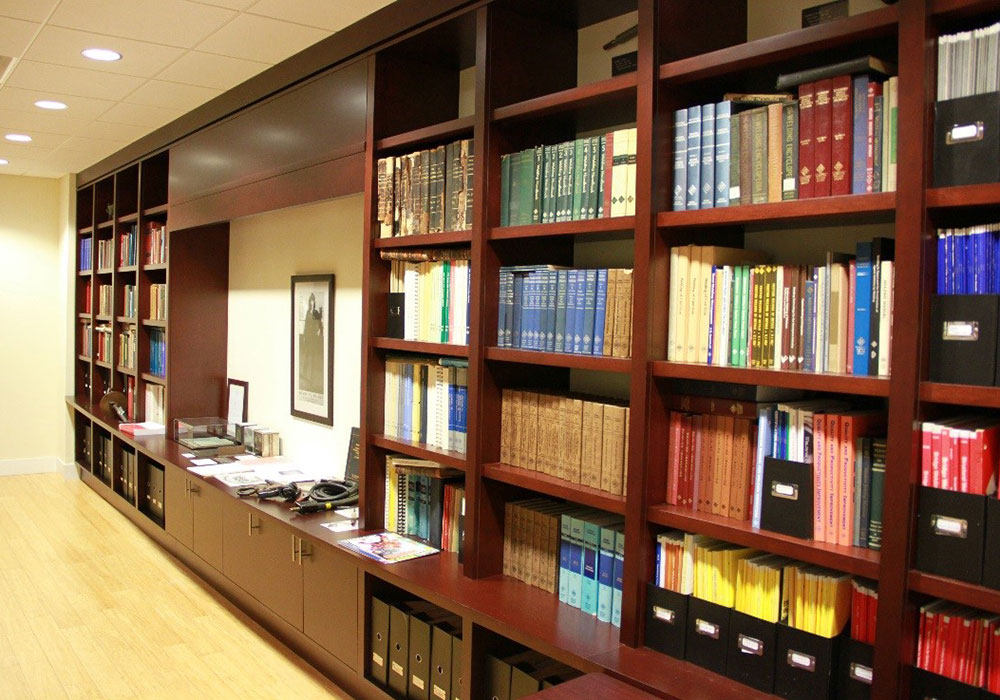 The library and museum is full of standards and codes, textbooks, magazines, and similar publications. All of the books featured in the library cover subjects related to welding, soldering, brazing, and other industry related topics. 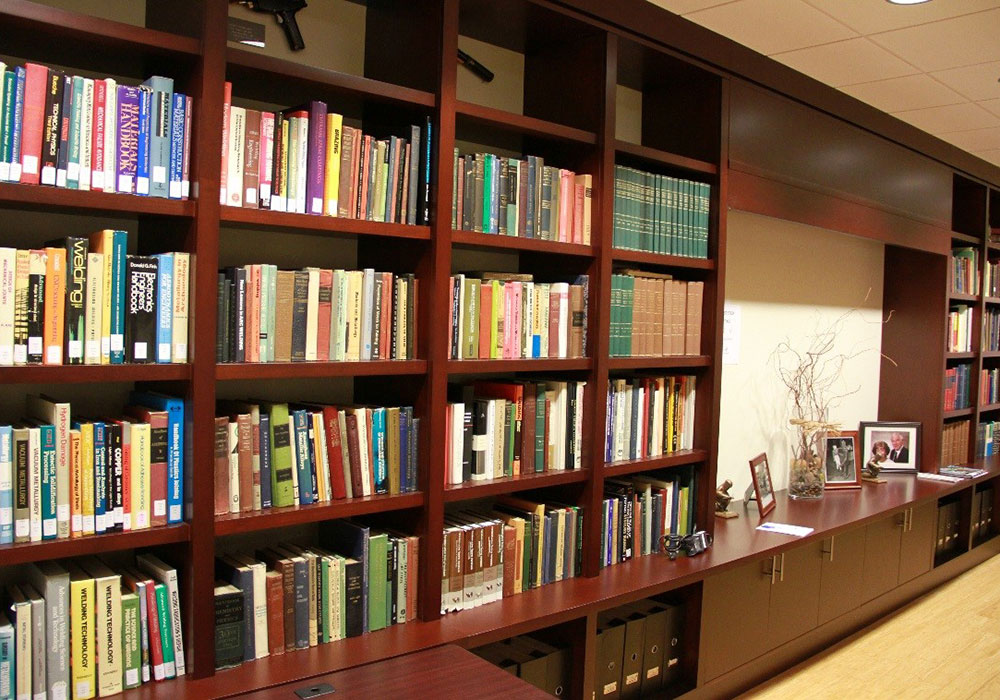 Particular sets of books in the Bovie Library and Museum provide detailed reports of innovations in the welding industry as early as 1919. 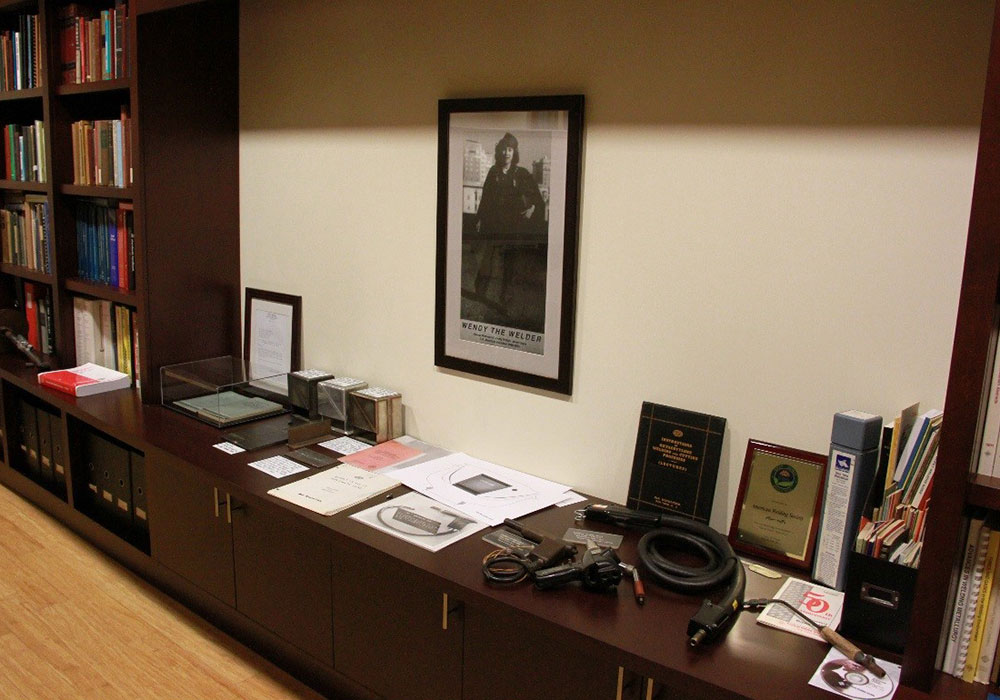 Antique equipment, coupons, and awards line the library’s many shelves and counters. 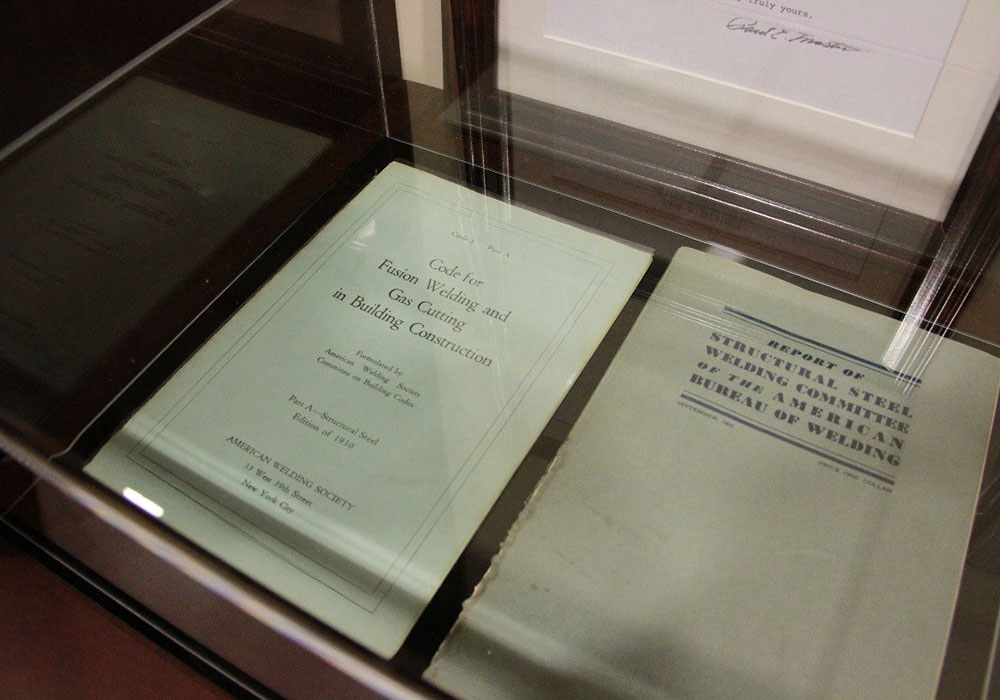 Code for Fusion Welding and Gas Cutting in Building Construction and Report of Structural Steel Welding Committee of the American Bureau of Welding are some of the library’s oldest standards to date. 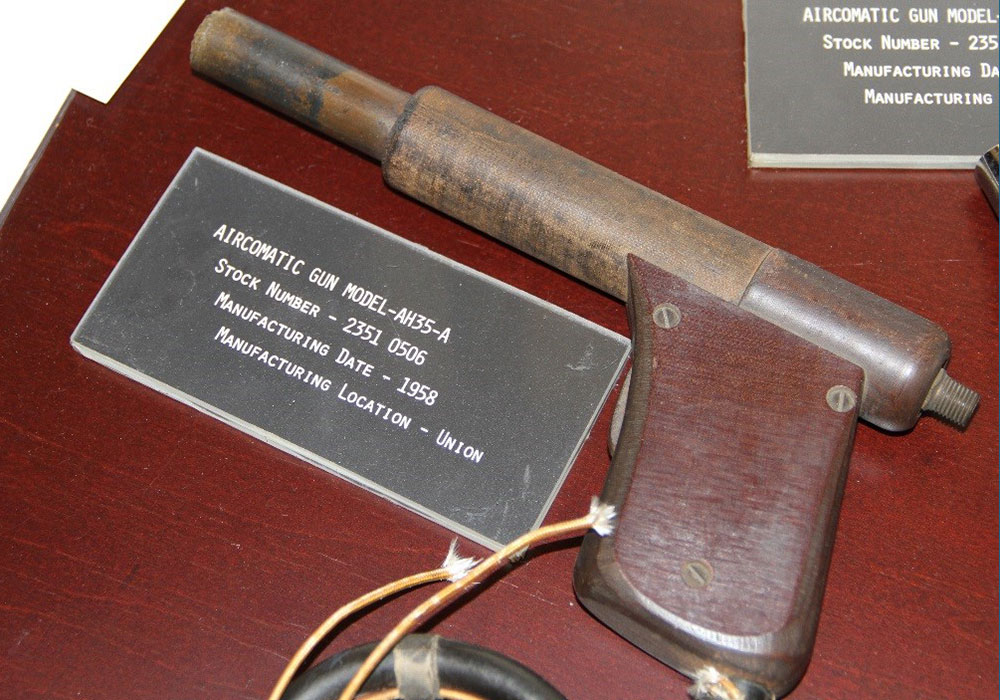 This welding gun was manufactured by Airco, circa 1958. 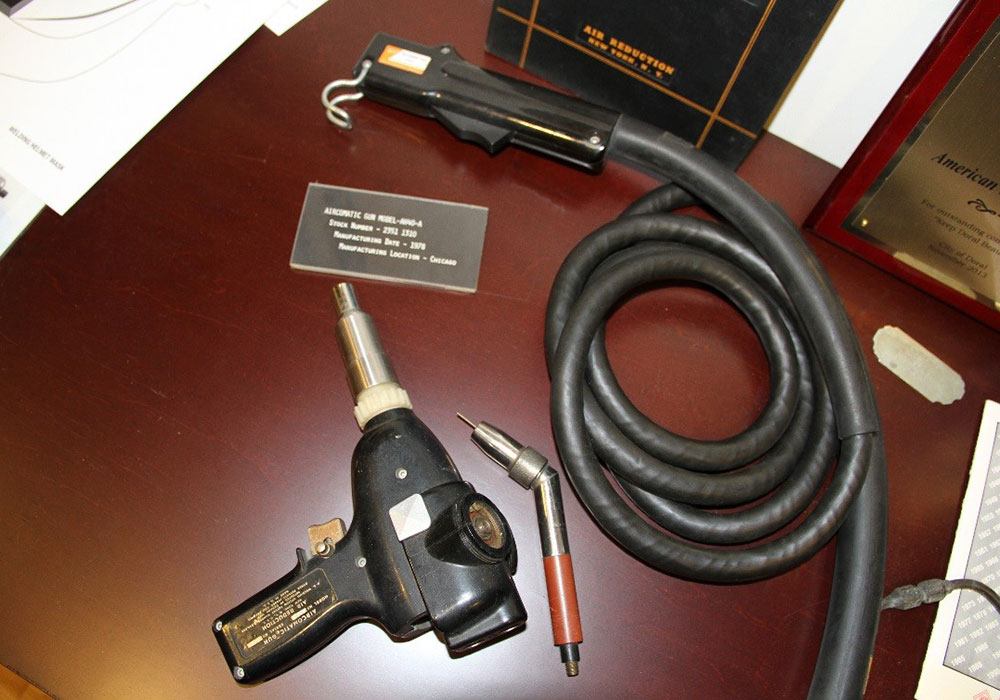 This welding gun was manufactured by Airco circa 1978. 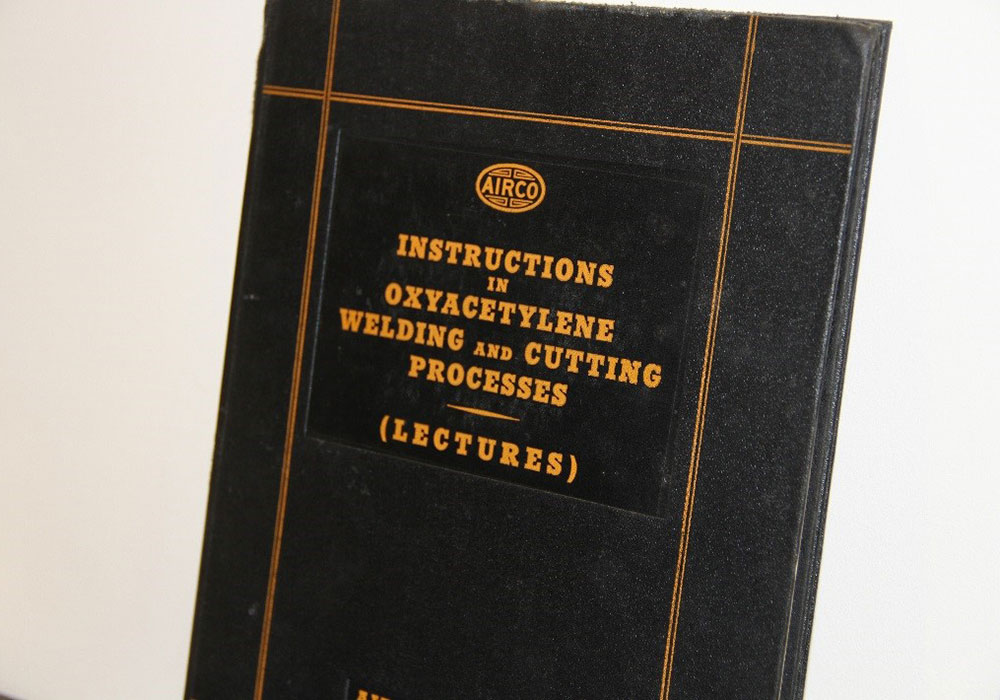 Instructions in Oxyacetylene Welding and Cutting Processes (Lectures) was developed by Airco in 1940 as series of lessons on how to weld and cut metals using Oxyacetylene. 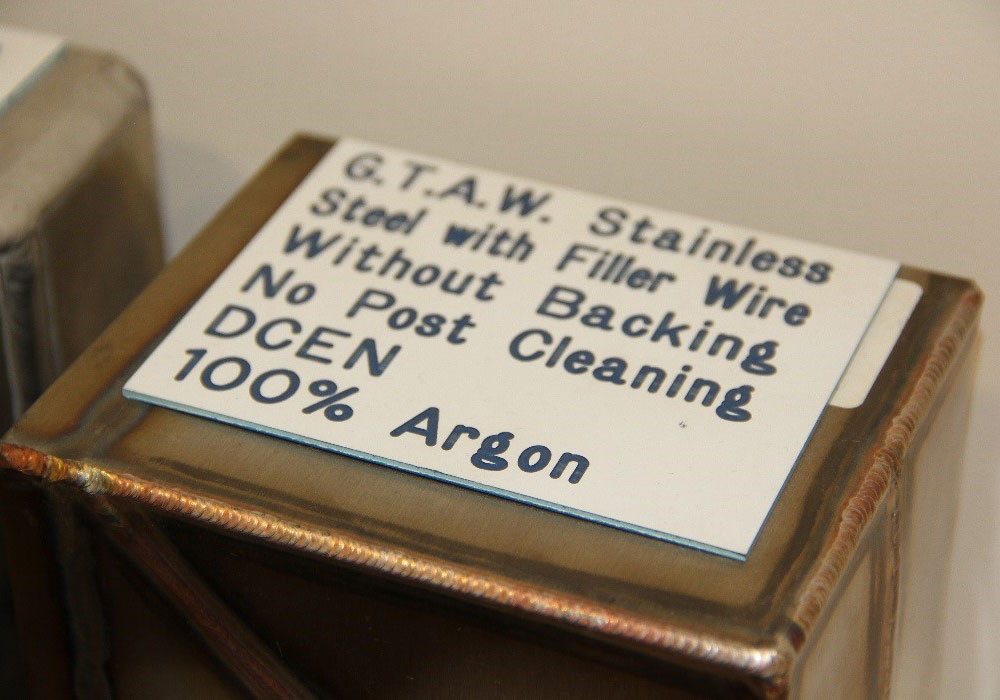 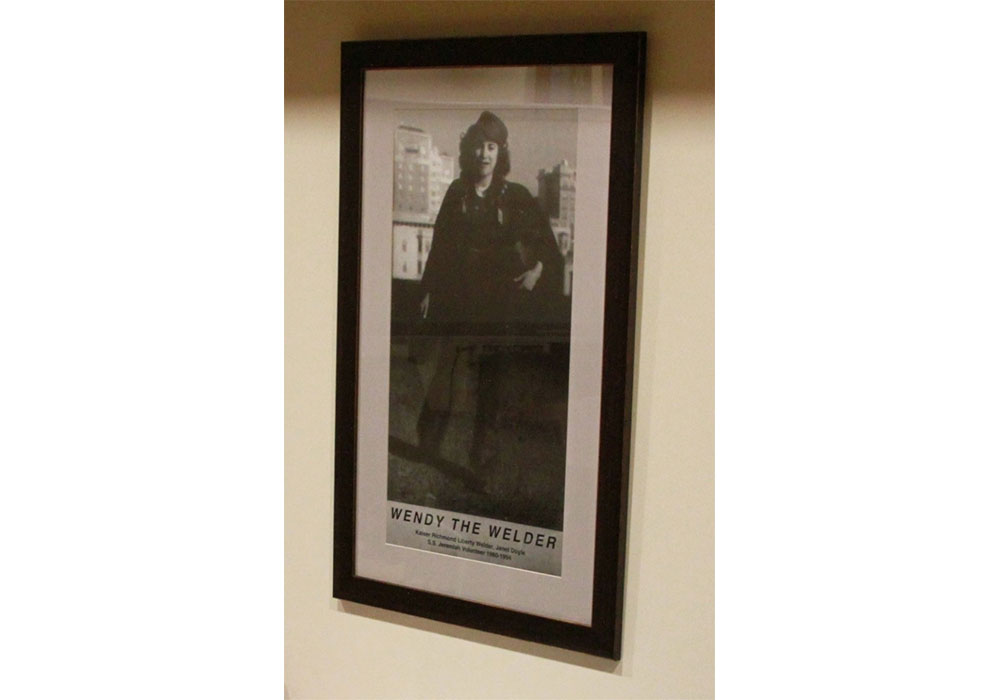 This picture of Janet Doyle, or "Wendy the Welder" represents the significant impact that women had on the welding industry during World War II.